I was sitting on stage next to one of our nation’s heroes, Medal of Honor recipient, Command Sergeant Major Gary Littrell. Many superficial things were swirling through my head at this time – as the lights were on us and the entire school was looking at us.

How does my hair look? I wonder if this red shirt is too much? How in the world am I on this stage with all of these Veterans? Oh please Court don’t botch up his rank or some amazing detail of his service when you introduce him – speak slow. And court – for the LOVE do not fall. Slow steps to the podium.

Do you know the most overwhelming feeling I had though sitting up there? Regret. And I leaned over and apologized to my new friend Csm Littrell and simply said, “I’m so sorry for bringing you on stage at the wrong time. I believe they intended a much grander entrance for you.”

Each year (because of my husband’s job at American Airlines) I get the extreme pleasure of attending this event called the Sky Ball which honors so many of our veterans. That basically means some of our finest service men and women are in town every year in DFW. This year, they offered that a Medal of Honor recipient could come speak to our school – and in one second – I said YES! Who wouldn’t? Are you kidding?

Our school always does a Veterans Day program – but this year they ramped it up BIG TIME because of our special guest. I was invited (because of my relationship with AA and Sky Ball) to introduce our guest of honor during the program.

Pay attention to these little details (which ARE NOT a big deal – but a huge lesson in our faith journey).

So, right before the program was to begin – I wasn’t totally sure of when they wanted our guest to enter. But I remember them saying there were four seats on the stage for us. And without checking with the master of ceremonies on timing or the best plan – I simply went with what seemed best. I just walked us on up there (just before it official began) and sat myself, Csm Littrell and Captain Palmersheim from AA on the stage. After a few minutes the official program began and the videos began and the intros began. And then they marched in with AMAZING respect and honor and music and flare – all the other guest veterans. We stood and clapped. My face turned as red as my shirt – because I knew I had goofed. Csm Littrell should have been marching in with that group and given the proper entrance. He deserves that. Now, he is so calm and humble – he didn’t care.

I had a moment with myself – later as I processed that feeling of embarrassment. And I was honest. That isn’t the first time I had felt that feeling. It’s familiar.

I rush ahead of many masters in my life thinking that I know the best plan. And this is the feeling: REGRET. It didn’t go wrong. It wasn’t awful. But I missed out on the BEST plan.

In my busy pace of life and in the rush and in the attempt to be effective – I wonder if I have forgotten to make room for my Master of Ceremonies? Master of all things?  There is an authority over all of us. There is a maistro to our events and our lives – that we should probably check in with and sit with from time to time. I believe from the bottom of my heart that God wouldn’t have me wait for anything because he dislikes me – I think it’s the reverse. He knows that his perfect timing will bring the most glory to Him and will bring such blessings on us. If we will simply trust the Master. Mr. Werntz – who planned that Veterans Program beautifully.. I do apologize. I should’ve consulted with you that day.  And I do apologize to you also Csm Littrell. I learned another valuable lesson. So that’s worth it.

And I was also reminded that great things still happen in the midst of our mess. The event was fantastic. Csm Littrell (here with Captain Palmersheim of American Airlines and our Grapevine Faith President Ed Smith) was inspiring and encouraging to all of those students. And so honorably representing our nation’s finest men and women.

Most people there probably didn’t event notice my goof – but it will now serve as a powerful reminder to me to pause and consult my loving, Heavenly Father that wants me to experience all the best. More on our guest:

The Medal of Honor is the highest award for valor in action against an enemy force which can be bestowed upon an individual serving in the Armed Services of the United States. Generally presented to its recipient by the President of the United States of America in the name of Congress.

Csm Littrell served on Advisory Team 21 in Vietnam and distinguished himself while serving as a Light Weapons Infantry Advisor with the 23d Battalion, 2d Ranger Group, Republic of Vietnam Army.

His battalion was under intense mortar attack — and all advisors except Littrell were killed. Unrelentingly, over four days, Littrell kept the battalion inspired, while he directed artillery and air support, distributed ammunition, strengthened faltering defenses, cared for the wounded, and shouted encouragement to the Vietnamese in their own language. For his “sustained extraordinary courage and selflessness”, he was awarded the Medal of Honor.

The Medal of Honor was presented to Littrell in a White House ceremony by President Richard Nixon on October 15, 1973.

Another fun note! There is a DAD (Barnett Howard) in Larson’s class who spoke and read one of his books for KIDS! I was so excited to meet him and hear about his fun books. Check these out. A Salute to Our Heroes 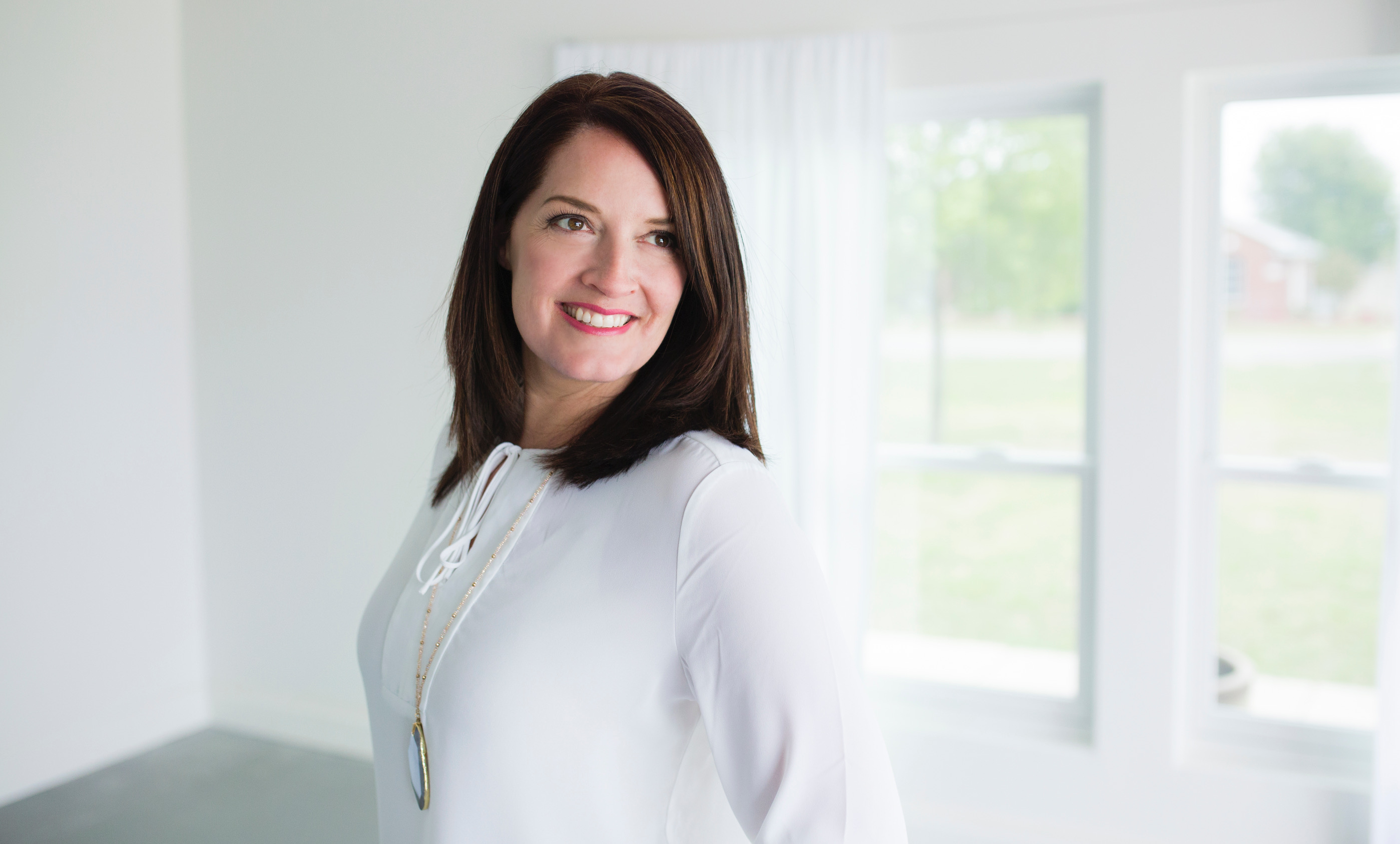 Why I force myself to go to church
Next Post: Holiday Conversation Starters about Faith